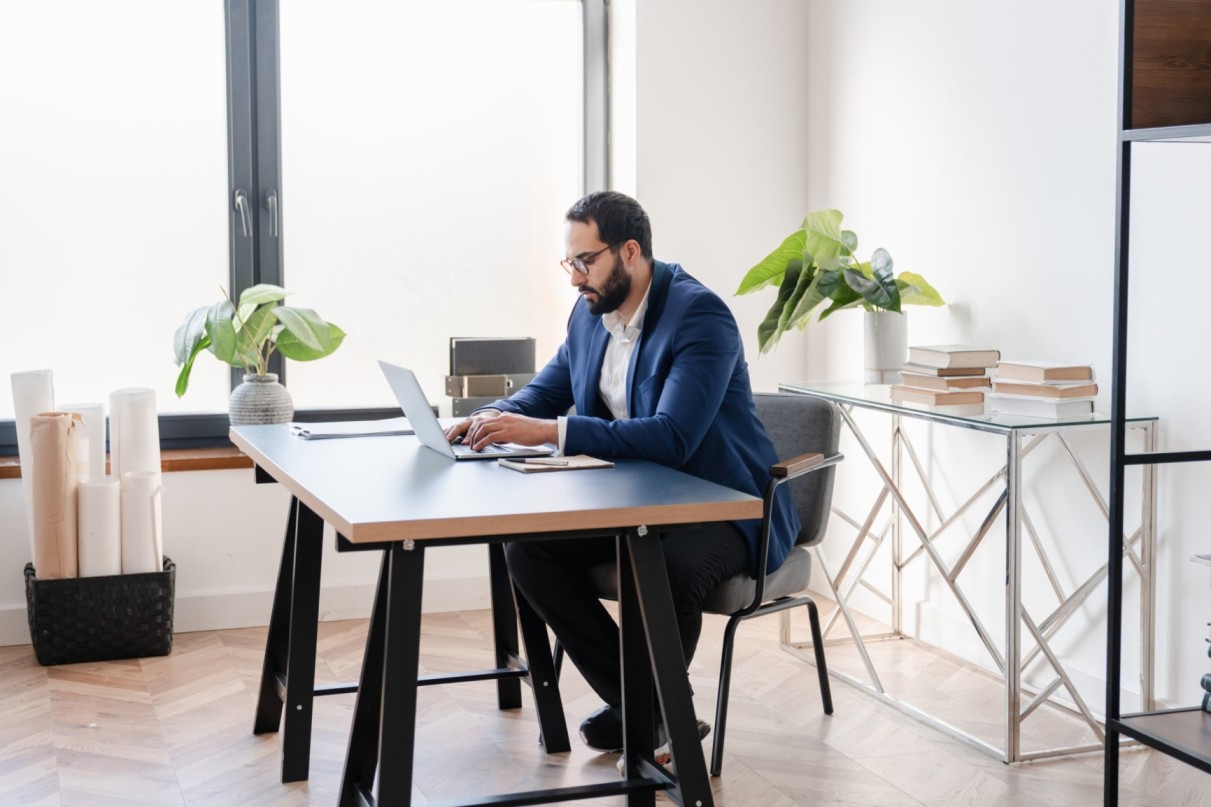 7 Backend Developer Skills You Must Have to Crack Tech Interviews

Landing a backend developer job at a leading tech company isn't very easy. It takes a dedicated prep strategy to beat the stiff competition, mainly because top companies have ridiculously low acceptance rates of less than 1% for backend developer roles. Senior engineers who’ve put in years of experience often end up being paid high salaries along with other benefits such as stock options and variable pays.

Having trained over 12,000 software engineers, we know what it takes to crack the most challenging tech interviews. Since 2014, Interview Kickstart alums have landed lucrative offers from FAANG and Tier-1 tech companies, with salary hikes in the range of $50k-$200k. The highest-ever offer received by an IK alum is a whopping $1.26 Million!

At IK, you get the unique opportunity to learn from expert instructors who are hiring managers and tech leads at Google, Facebook, Apple, and other top Silicon Valley tech companies. Our reviews will tell you how we’ve shaped the careers of thousands of professionals aspiring to take their careers to new heights.

Here’s what we’ll cover in this article:

Roadmap to Become a Backend Developer

Backend developers play a crucial role in driving the success of software projects. They work closely with front-end engineers, testers, code reviewers, and security engineers to specify project requirements and execute various project functionalities. To become a good Java or Python backend developer, you’re required to possess a set of crucial skills that will successfully help you execute your role to your full potential.

The backend developer roadmap begins with joining as a junior developer and rising up the ranks to become a Director of Engineering, where you’ll be responsible for the success of multiple projects.

Below is the typical roadmap to becoming a backend developer:

The above points specify the typical backend engineer roadmap and the skills you need to acquire to become an accomplished backend developer.

Top Skills a Backend Developer Must Have

Now that we’ve seen the roadmap to becoming a backend developer, let's take a look at some skills you should have as a backend engineer. You should work towards acquiring these must-have skills to crack backend developer interviews at the biggest tech companies.

A must-have skill to crack a backend developer interview is to be good at Object-Oriented Programming Languages. You don't necessarily need to have a stronghold on multiple languages. As long as you’re good with one language, that’s enough. Backend developer interview questions usually test your knowledge in Python, Java, Ruby, or PHP. Of these, Python and Java are more commonly used.

Make sure you brush up on concepts in the OOP language of your choice. Besides asking questions on algorithms and data structures, interviewers also evaluate your grasp of core OOP concepts.

2. Knowledge of Data Structures and Algorithms

Your knowledge of algorithms and data structures is another key area tested at backend developer interviews at FAANG+ companies. DSA concepts feature in multiple rounds of coding interviews (technical phone screen and the on-site interview) and are a fundamental method to test your problem-solving skills.

Aim to solve at least one DSA problem a day and while you do so, identify patterns in problems and classify problems with similar patterns. Apply these patterns to solve new problems at the interview. Applying power patterns is the best way to find optimal solutions to new problems and boost your problem-solving skills.

To brush up on your DSA basics, check out the Learn page.

Spending at least two-three weeks preparing design concepts is highly recommended, especially if you’re preparing for senior engineer interviews. Backend developer interview questions that feature in design rounds are asked during on-site interviews of companies. So as a recommended strategy, focus on preparing coding concepts for the initial part and begin your design interview prep a few after the technical phone screen.

Take a look at the Career Path for Backend Developers here.

Websites require databases to store and retrieve client data. As a backend developer, managing databases is a crucial component of your role. A neatly organized database helps to alter, recover and manage data efficiently. Your knowledge of SQL and NoSQL databases is evaluated at backend developer interviews, so make sure to get a stronghold of these structured query languages.

APIs, or Application Programming Interfaces, work as mediums for the interaction of servers and computer software. APIs essentially take requests from users and clients and send them to the server. They form the basis of client and server interaction and also serve as mediums for interactions between servers.

As a backend developer, the value you add to the team is as essential as your brilliance. Technical interviews at FAANG+ companies have structured behavioral rounds that test your behavioral attributes around teamwork, productivity, leadership, and ethics.

Preparing for behavioral interviews should be an important part of your backend interview preparation strategy. A recommended tip is to spend at least a week understanding the type of behavioral questions asked at interviews and creating crisp and concise answers to them.

Q1. What is the difference between backend and front-end development?

Q2. What type of backend developer interview questions are asked in technical interviews?

Q3. Which programming languages are important for backend developer interviews?

For backend developer interviews, you need to be thorough with the working of Object-Oriented Programming Languages. You’re not expected to be a master of all of the languages. Java, Python, Perl, and Ruby are the most commonly used languages in today’s times. For technical interviews, being adept at either Java or Python is sufficient.

Q4. Are you required to be good at query languages for backend developer interviews?

Q5. Which is a good backend interview preparation resource to crack technical interviews?

Get Ready for Your Next Backend Interview

We’ve trained over 9,000 engineers to land high-paying offers from multiple tech companies, including Google, Facebook, Amazon, Apple, and Microsoft, among others. Our reviews will tell you how our unique training method has helped thousands of professionals aspiring to take their careers to greater heights.

Don’t wait! Take the first step towards scaling up your engineering career — sign up for our FREE pre-enrolment webinar!