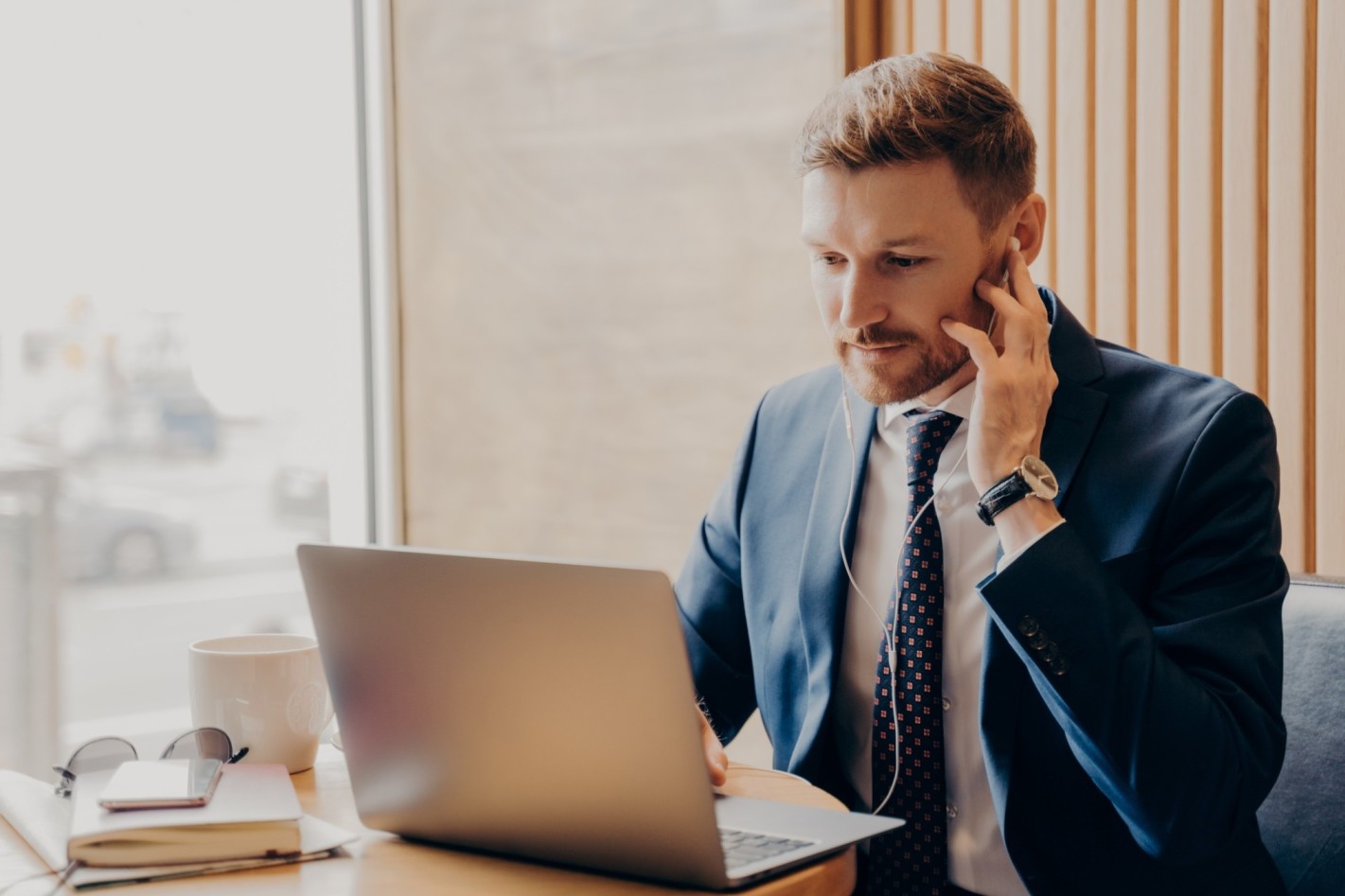 The different components of Google Software Engineer salary are:

Google has a tier-based compensation system. The hierarchy levels at big firms vary based on experience and roles. Hence, it is important to have a system that justifies the compensation at each level — the tier-based system at Google ensures that employees at the same level earn a comparable salary.

Following is the level-wise classification of Google Software Engineers:

The majority of Google engineers work at the lower levels of the hierarchy. According to former Google engineers, there are few opportunities for growth beyond the Staff Software Engineer level.

Below is the average Google software engineer salary (base pay) at different levels as listed on levels.fyi. In addition to base salaries, software engineers are offered bonuses and equity as part of their total compensation.

The tech behemoth is headquartered in Mountain View, California. The US has 19 Google offices, and most of the research and updates for Google's products are conducted here. Following are the highest-paying locations for Google software engineers (based on average annual salary across levels listed on Glassdoor):

Below is a comparison of the average Google software engineer salary with other FAANG companies.

While this gives us a general idea of typical software engineering salaries at the top tech companies in the United States, note that these average base salary figures are only indicative of how much you can expect to earn. These figures can vary depending on many factors, including the job level and job location, and the engineer’s skill and experience.

Google not only pays great compensation packages to its employees but is also known for the excellent employee benefits it provides. These perks are above and beyond your Google software engineer salary, making working at the company an attractive option. The many employee benefits at Google include:

Q1. How much do software engineers make at Google?

The average annual Google software engineer salary in the United States is about $136,000 (base pay) for an entry-level position.

Q2. How much does a software engineer make at Google at Level 5 (L5)

According to Levels.fyi, the average L5 Google software engineer salary is about $205,000 (base pay).

Q3. How much do Google software engineers make in New York?

According to Glassdoor, the average annual Google software engineer salary in New York is about $142,000.

Q4. How much do Google software engineers make in Seattle?

According to Glassdoor, the average annual Google software engineer salary in Seattle is about $143,000.

Q5.What is the difference between salaries paid to software engineers in the US vs. the UK?

Upskill and Uplevel Your Career

If you’re looking for a structured interview prep plan, join Interview Kickstart. IK is the gold standard in tech interview prep. Our programs include a comprehensive curriculum, unmatched teaching methods, and career coaching to help you nail your next tech interview.

That’s not all! At IK, you get the unique opportunity to learn from expert instructors who are hiring managers and tech leads at Google, Facebook, Apple, and other top Silicon Valley tech companies.

Sign up for our FREE webinar to uplevel your career.