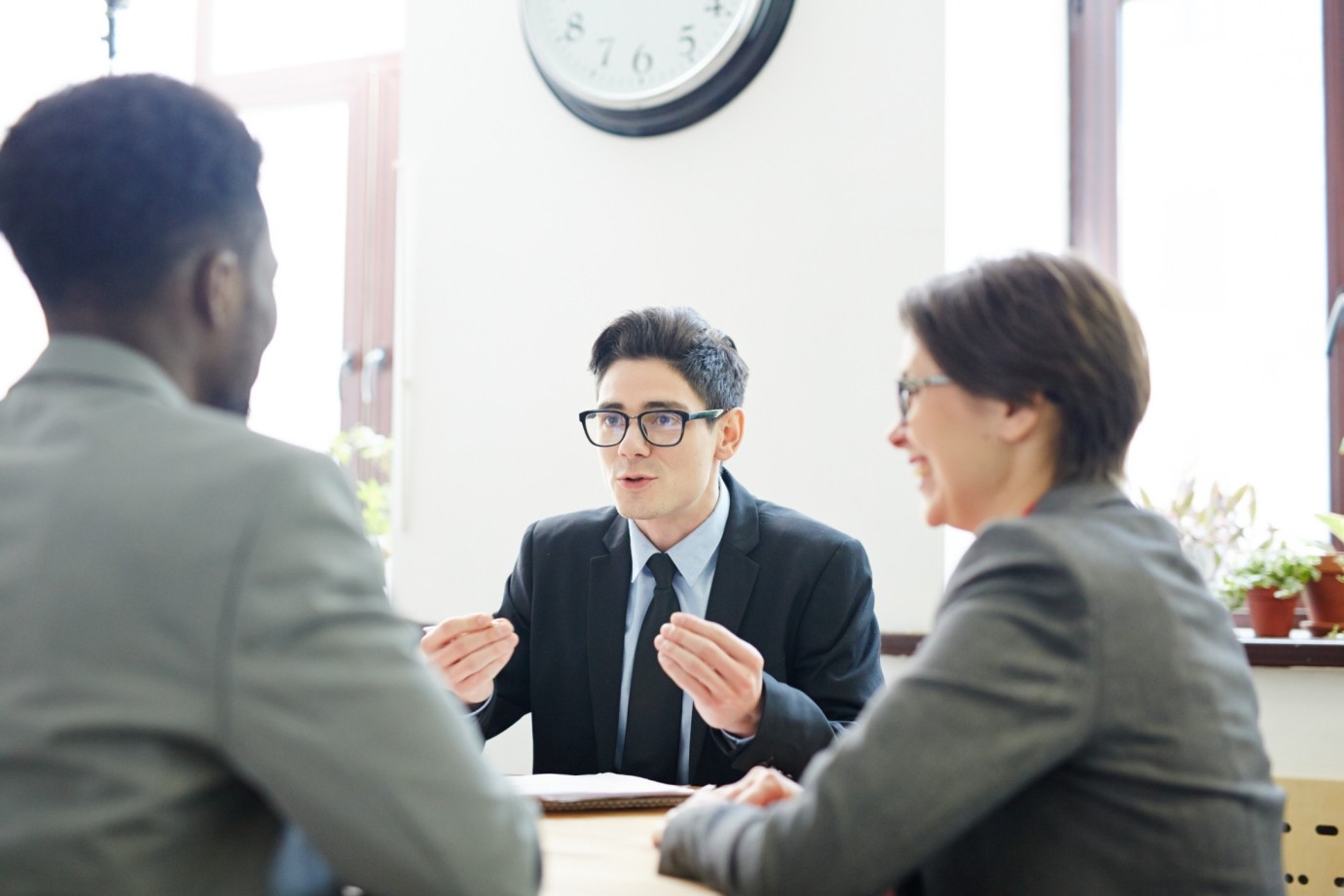 Front-end developers are computer programmers who specialize in website design and are responsible for developing the structure and design of web pages. Their work is focused on the visitor-facing aspects of a website, as opposed to back-end developers, who focus on the behind-the-scenes work.

Besides creating great websites, the role includes a host of other responsibilities, and this is what we’re here to discuss. So that when you appear for that front-end software engineer interview, you know exactly what you’re signing up for.

Having trained over 11,000 software engineers, we know what it takes to crack the most challenging tech interviews. Our alums consistently land offers from FAANG+ companies. The highest ever offer received by an IK alum is a whopping $1.267 Million!

To help you understand the role of a front-end software engineer better, in this article, we’ll be covering:

What Does a Front-end Software Engineer Do?

A front-end software engineer, also known as a front-end web developer or designer, works on the selection, installation, and testing of the user interface elements of a particular website. These engineers concentrate on how the site looks and feels and its functionality.

The job prospects for front-end software engineers are pretty great, especially for those who possess the required skills that help them develop websites that can be accessed easily by mobile devices.

Learn more about the Role of a Facebook Front-End Engineer here.

The most common programming languages and tools used by front-end software engineers are:

Most front-end software engineers spend a lot of time using programming languages such as HTML, CSS, and JavaScript. Their proficiency in these languages determines how good they are at their jobs.

HTML is used to layout the general structure and content, CSS is used for styling, and JavaScript is used in cases where advanced interactivity is required. Further, they might even use AJAX (JavaScript and XML combined) when updating specific areas of a website without having to refresh the whole page.

Other programming languages they might need to use include Python, Ruby, or PHP. These are used to simplify connecting the data with the back end of their website.

As a front-end software engineer, you’ll be using a combination of design and web development in your work. Therefore, the tools have been divided into two categories:

Before writing the code, front-end developers use graphic design tools to build a prototype. This lets them experiment and run tests with the user interface before they start working on the actual code.

The scope of the project determines which tools will be used. It might require something as simple as a pencil and paper or graphics editing programs like Sketch or Photoshop. Prototyping tools such as Balsamiq Mockups or more advanced graphical editing tools such as Figma or Illustrator might also be used.

Front-end software engineers use code editing tools to write code for the website. Some developers even choose to use lightweight editors such as Notepad, while others go for more advanced editors with more features like Visual Studio or Eclipse.

Remember to test out a few different editors before you choose one to see which one will work best.

Therefore, to get the best front-end software engineer jobs, you’ll need to grasp these programming languages and tools. You can also look at 7 Important Skills to Become a Successful Front-end Engineer.

For front-end software engineers, the job comes with the following responsibilities:

These are the tasks generally associated with front-end software engineers and might vary depending on the company and position. Once you understand the responsibilities, you can learn six quick steps to crack the interview and uplevel your Front-End Developer Interview Preparation.

To help you prepare, here are some front-end software engineer interview questions for freshers:

Take a look at some more Front-end Developer Interview Questions and Answers for interview preparation.

These are some front-end software engineer interview questions you can expect, so hash out a preparation strategy accordingly. For more information on how to crack front-end developer interviews, read How to Crack the Front-End Coding Interview.

Q1. How to become a front-end software engineer?

To become a front-end software engineer, you’ll need to have a bachelor’s degree in computer science or a similar field and be proficient in programming languages such as CSS, HTML, and so on, among other things.

Q2. Is the front-end easier than the backend?

Front-end web development is considered tougher than backend since it changes more often. However, it ultimately depends on your skillset. It could be harder or easier for you, depending on your understanding and your tools.

Q3. Which language is best for front-end development?

The language that is most widely used for front-end development is HTML. Other important languages are — CSS, JavaScript, React, Angular, and so on.

Q4. What is the front-end in software design?

The development of the graphical user interface of a particular website is known as front-end web development. Languages such as HTML, CSS, and JavaScript are used to implement this so that users can easily see and engage with the website.

Q5. What is the average salary of a front-end software engineer?

According to Salary.com, the average salary of a front-end software engineer is $116,059 per year in the US.

If you’re looking for guidance as you prepare for front-end software engineer interviews, sign up for our free webinar.