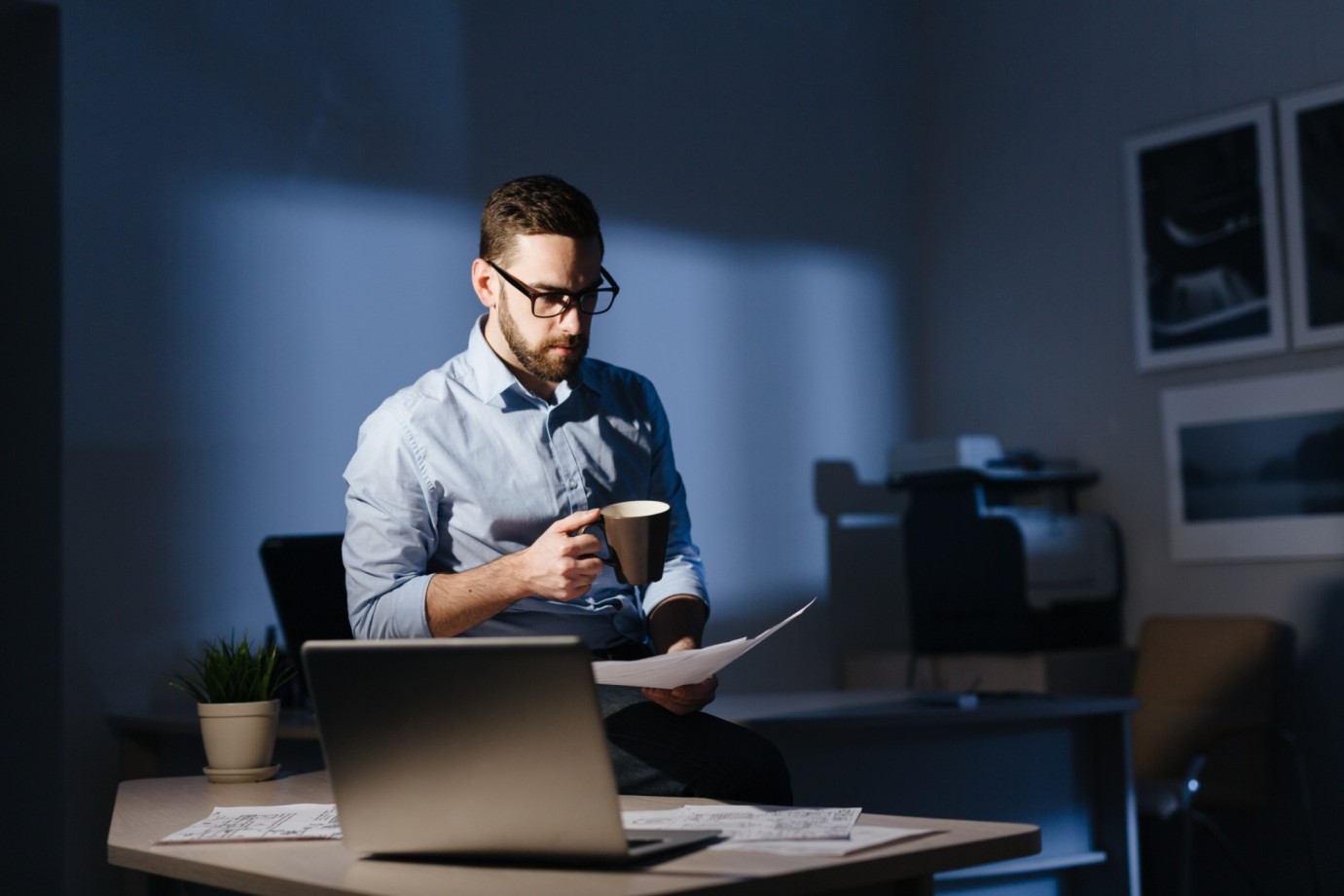 For over a decade, major tech job surveys have been indicating a common trend — a growing demand for data engineers in tech companies. The demand has been rising every year. The reason is simple: the five most promising and growth-driven US companies, Facebook, Amazon, Apple, Netflix, and Google (FAANG), and several tier-1 companies handle enormous data sets.

Having trained over 9,000 software engineers, we know what it takes to crack the toughest tech interviews. Since 2014, Interview Kickstart alums have been landing lucrative offers from FAANG and Tier-1 tech companies, with an average salary hike of 49%. The highest ever offer received by an IK alum is a whopping $933,000!

In this article, we will cover what data engineering entails and the salaries you can expect at Facebook. You'll know where Facebook stands in terms of data engineer salaries compared with some other top tech talent recruiters in the US. We’ll cover:

Facebook, as we know, is the world's largest online social networking platform with billions of members. The company offers opportunities for data engineers, and landing a job here means upleveling your career several notches.

Facebook Data Engineer positions have various levels based on job responsibilities. A large portion of vacancies is for junior software engineers, coding engineers, and developers. For senior positions, you'll have the role of Data Engineering Manager with a significantly higher salary. Additionally, there are plenty of benefits and stock options.

If you are gunning for a Facebook data engineer job, you should have:

In your role as a Data Engineer, you’ll need to:

At Facebook, professionals who work on Data Engineering are all called “Data Engineers.” The company does not follow any position-based naming rule formally. However, data engineer salaries vary based on the seniority — levels are used to denote this difference.

Based on the company's salary structure for data engineers, employees are classified as:

Data Engineer salaries at Facebook in different US locations vary based on candidate's years of experience and levels where they are recruited.

Working at Facebook has its perks, which is why it’s a sought-after company among engineers. Here’s what you can expect in addition to your salary:

Facebook pays its Data Engineers, irrespective of the job role and level, a portion of Restricted Stock Units (RSUs) in exchange for their performance. The RSUs are subject to a 4-year vesting schedule, meaning that 25% of the stock is vested every year for four years.

The demand for data engineers, as you know, is at an all-time high. So if you’re looking for a new job, it’s a good idea to weigh your options. Here’s a comparison of Facebook Data Engineer average annual salary with other two tech giants, Google and Amazon:

As you can see, Facebook data engineer salaries are on par or above its counterparts, making it a lucrative company for data engineers.

Prep for the Interview With the Industry-First Data Engineering Masterclass

Data engineering interviews can be daunting. Not only do you need to have deep knowledge of your domain, but you also need to crack coding problems, system design problems, and behavioral questions.

Interview Kickstart brings you the first-of-its-kind Data Engineering Masterclass, which is tailored to help data engineers nail every single interview round land their dream jobs.

At IK, you get the unique opportunity to learn from expert instructors who are hiring managers and tech leads at FAANG+ companies. In addition, we also provide career coaching to guide you from resume creation to salary negotiation.

Sign up for our FREE webinar to learn more.