Almost every software engineer, software developer, systems engineer, tech lead, and coding engineer has their eyes set on the Google SRE post. In this competitive space, we are here to help you plot a tailor-made strategy to nail your Google SRE Interview.

If you are preparing for a tech interview, check out our technical interview checklist, interview questions page, and salary negotiation ebook to get interview-ready! Also, read Google Interview Questions, How hard it is to get a job at Google? and How to prepare for Google Coding Challenge for specific insights and guidance on Google tech interviews.

Having trained over 6,000 Software Engineers, we know what it takes to crack the toughest tech interviews. Since 2014, Interview Kickstart alums have been landing lucrative offers from FAANG and Tier-1 tech companies, with an average salary hike of 49%. The highest ever offer received by an IK alum is a whopping $933,000!

At IK, you get the unique opportunity to learn from expert instructors who are Hiring Managers and Tech Leads at Google, Facebook, Apple, and other top Silicon Valley tech companies.

What Does a Google Site Reliability Engineer Do?

Skills Needed to Be a Site Reliability Engineer at Google

While preparing for a Google SRE interview, it is important to understand the skills needed to ace the job profile in the esteemed FAANG Company. They are:

You can read How hard it is to get a job at Google, to understand the complexity of the entire process, and the need to upgrade skills.

The entire Google SRE manager interview process can be broken down into three main categories:

After submitting the application form, resume, and referrals, the HR recruiter shortlists selective candidates for the Google SRE Interview Process. The shortlisted candidates receive a call from the recruiter; this is a short, general interview. If the applicant fares well, then a date for the technical phone screen round is set.

This stage is conducted in two rounds, focusing on Unix system internals and coding problems. This phone screen interview round is conducted via hangouts and for a duration of 45 mins each.

Once you clear the technical interview, you are called for an on-site interview. This round is organized at Google’s office and is conducted in five stages. The topic of focus for individual rounds is Unix system internal, Google leadership principles, coding interview, troubleshooting round, and NALSD.

You can read more about the process in Google SRE Interview Process.

All FAANG companies have extensive interviews, especially for software engineers, software developers, tech leads, engineering managers, and system design engineers. In the technical interviews, the coding interview round is the most difficult of them all.

An effective strategy for Google SRE interview prep should include three key tips. Read on:

A Google Site Reliability Engineer applicant must practice as many coding problems related to the data structure, algorithm, and system design as possible. Strengthening coding fundamentals by practicing is an essential part of Google SRE interview preparation.

Check out Google Interview Questions for a comprehensive list of sample interview questions asked at Google.

You can refer to the Problems page for coding questions with solutions.

Ideal solutions for commonly asked questions
Thank you for signing up for 7 Days Email Course!
Keep an eye on your inbox for the first email.
Oops! Something went wrong while submitting the form.

Mock Interviews are a great way to deal with on-site stress that might arise at the time of the actual interview. Practicing with colleagues or expert Hiring Managers from the field can help you as a candidate to understand your strengths and weaknesses, thus enhancing your performance during the actual interview.

Interview Kickstart conducts mock interviews with experts working in FAANG companies. Wish to know more about us? Sign up for our FREE Webinar.

All FAANG companies have a specific set of criteria they look for in all their employees. One important parameter that Google looks for in its prospective employee is a great understanding of Google’s leadership principles.

One should invest 70% of their interview preparation time on solving coding problems, 25% on system design questions, and the remaining 5% on other personality-based parameters.

1. What’s the difference between DevOps and SRE?

An SRE is focused on managing the system engineer roles belonging to core infrastructure and is more inclined and applicable for the production environment. On the other hand, DevOps is used to inculcate automation and simplification in system development teams and their non-computing parameters. Ultimately, they both reduce the gap between the two teams' development and operations.

2. Why do you wish to become a Google Site Reliability Engineer?

While answering this question, you have to show that you are passionate about this role. An SRE is not an easy role, and many developers are scared of the responsibilities that are associated with it. This question will be a great opportunity to convince the interviewers that you are willing to take on the responsibilities. Also, it is good to mention how you wish to leave a huge impact on everyone, right from product managers to end-users.

3. What are the biggest issues in your current deployment pipeline?

With this question, the interviewer will judge your ability to analyze the deployment pipeline and make intelligent changes. The Google SRE teams identify monitoring deficiencies, deployment hurdles, and surfacing reliability concerns to the applicable parties.

4. What tools, programming languages, and architecture are you familiar with?

Share the list of tools, programming languages, and architecture you are familiar with and give instances on how you used it successfully.

Here are some additional practice questions you can use to prepare for your SRE interview at Google effectively:

Given below are 5 important  tips that can be inculcated in the interview preparation strategy for the Google SRE Interview:

Q. What are the levels of the Google SRE interview process?

There are three main rounds: HR interview, phone screen, and on-site interview rounds. You can read about it in detail on Google SRE Interview Process Page.

Q. Where can I find practice problems and solutions for coding interviews?

You can refer to the Problems page for coding problems with solutions.

The Google SRE interview process is intricate and elaborate, with multiple rounds. These rounds might seem excruciating without a reliable tech interview prep guide; hence we are here to ease this complex technical interview for all the Google Site Reliability Engineer aspirants.

We offer a one-of-its-kind Site Reliability Engineering Interview Course, which is tailor-made to help SREs crack the toughest tech interviews at the biggest companies.

Want to learn more? Sign up for our FREE webinar to know how to nail your next tech interview.

Attend our free webinar to amp up your career and get the salary you deserve. 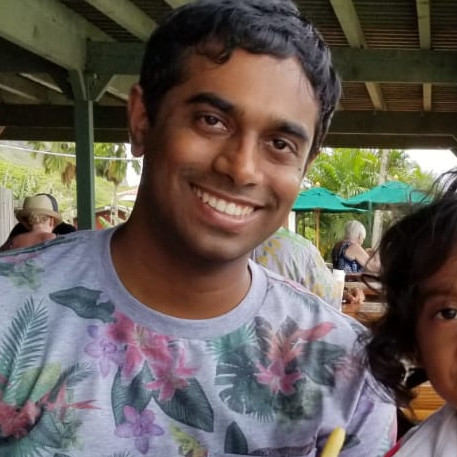 Interview Kickstart Alone Can Help You Ace Any Coding Interview Out There. I was Able to Get into Google.

This alone can help you ace any coding interviews out there really well. I was able to get into Google!
Read more...
Joined: 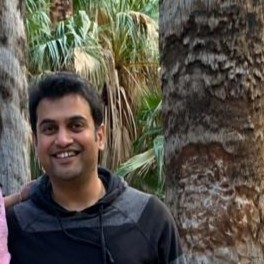 I Had Good Experience with Interview Kickstart. Professional Coaching and Lots of Resources Available.

I Was Able to Receive Offers at Google, Amazon, and Box After Taking Interview Kickstart

I was able to receive offers at Google, Amazon, and Box and I feel more confident in my interviews now more than ever after taking this course.
Read more...
Joined:

I am joining Google as a Engineering Manager L6. In start-ups I had offers for director of engineering positions with lucrative offers.
Read more...
Joined: 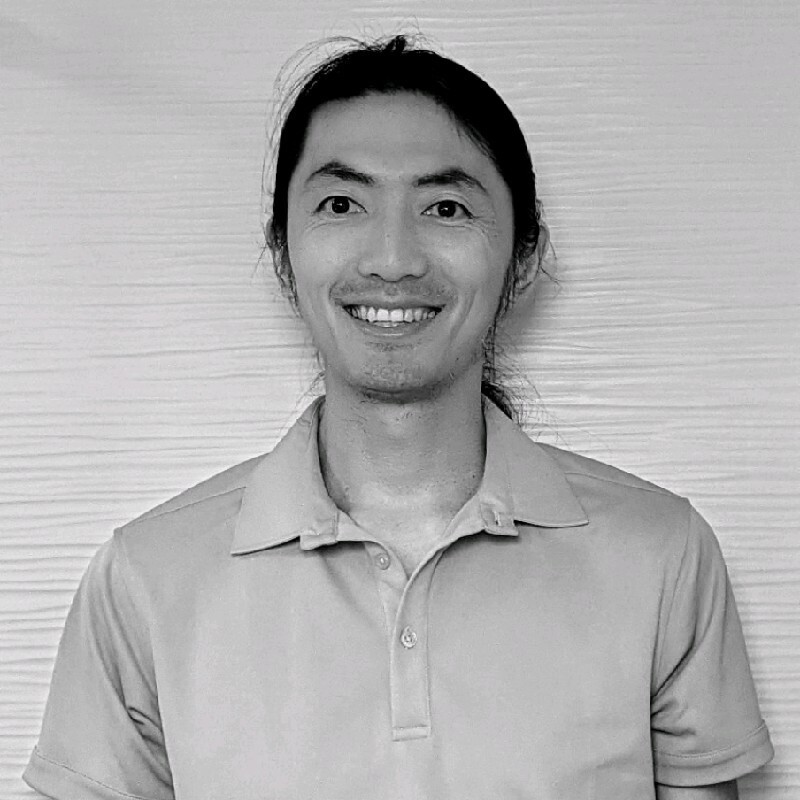 I Got An Offer at Google After Completing Interview Kickstart

I took Interview Kickstart after going through many interviews that didn’t work out and couldn’t find the root cause.
Read more...
Joined:

Interview Kickstart Helped Me to Ace a Position at Google

I really love Interview Kickstart's goal to help tech folks like me. They helped me to ace a position at Google
Read more...
Joined:

I Was Able to Get an Offer at Google!

This program is what a lot of people in the industry need to use to maintain and refresh their skills. I was able to get an offer at Google!
Read more...
Joined: