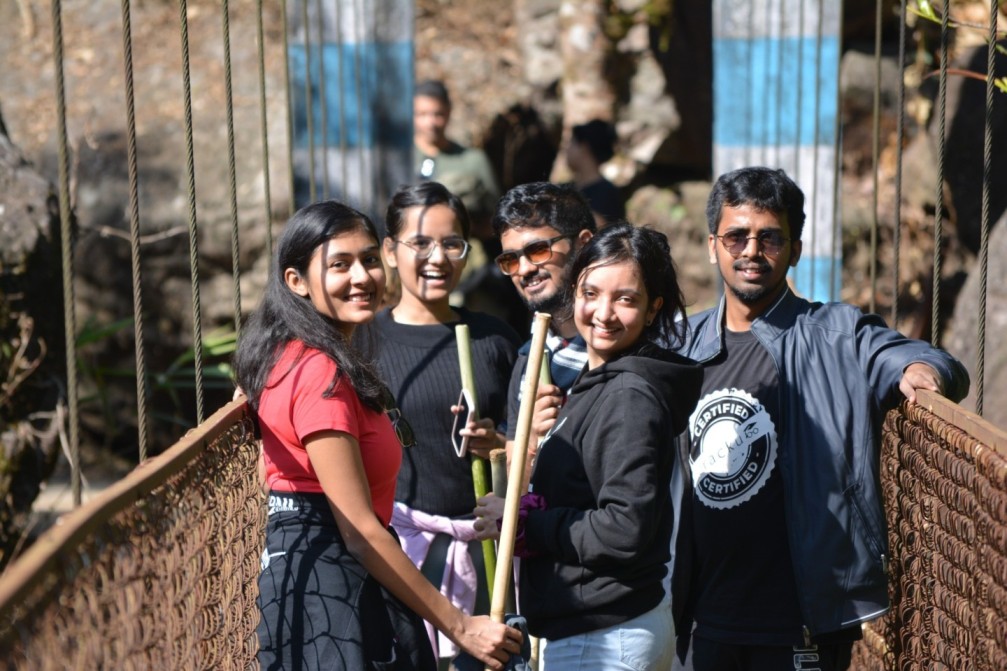 Employee empowerment in an organization is challenging in the best of times. It's even more so in a fully remote environment with no physical oversight! Managers worry that if they cannot see their team working, the team members won't be accountable for their tasks.

It's imperative to understand that trust and ownership are the basis of empowerment and lead to increased accountability. Fundamentally, managers must find a way to trust their employees. And that's what we've achieved here at Interview Kickstart.

In this post, we discuss what we did to build a culture of empowerment and the results we got.

Hiring Employees Whom We Can Trust

Here at Interview Kickstart, we hire those who have established trust with us from the onset and built it throughout the interview process.

We have mandated assignments for every role at IK because that gives us the confidence that the candidate can work independently and without any physical oversight. We follow this up with reference checks to further build on the credentials the candidate has already given us.

In fact, we do more reference checks than interviews. To hire people we can trust, we must know they're competent professionals. And the best way to learn more about them is to speak to their professional connections.

Our Core Values are deeply rooted in OKRs

We have two core cultural values, and that's it. You can glean a lot about a company by looking at its values and these are ours.

Our first cultural value is 'Be an owner!' Ownership instills accountability. If you don't give people ownership, you cannot empower them. We at Interview Kickstart want to treat our people well. We believe in effective, respectful, and direct communication to foster a healthy work environment of growth. We also believe that employees who act like jerks don't empower the rest of the team or the company. We honor these beliefs with our second core value: Don't be a jerk.

We practice what we preach at IK.

It's nice to have cultural values and have them listed on the company website and employee manifestos. But we need more. At Interview Kickstart, we don't just talk about culture. We live it, along with our founders.

We have concretized our two core cultural values in our iAims, which is a version of what most companies recognize as OKRs. Every person is measured by themselves, their peers, and their manager every quarter on the person’s ability to align with the company values.

Employees Own Their Careers, Their Managers Don’t

People don't have power over what they don't own completely. And so, we can't truly empower employees without employees being owners, through and through. Here at Interview Kickstart, we recognize and honor that.

In an ownership-driven culture like ours, just as employees take accountability for the project they are working on, they should also be accountable for their careers. If we want each employee to act like an owner, we believe each employee should also own their career. Why should this responsibility lie in the hands of their manager?

We believe that you can grow in your career as a highly influential individual contributor and provide the same or better contribution to the company compared to a manager. At Interview Kickstart, each role has two ladders:

While people management is an integral part of a company and its growth, we believe that not everyone can or should manage people and doesn't need to. You can choose your career path as you nominate yourself for promotion.

We expect a manager to manage an IC at their level or higher and be excited about having such competent ICs in their groups so they can drive even more business value for their team.

A Fair and Unbiased Promotion Engine

You and only you can apply for a promotion. Your manager will not, and nobody else will!

If an employee feels they are ready for a promotion, they can choose their career path and nominate themselves. They do not need to wait for their managers to do so.

We have also empowered our employees with all things necessary to build a promotion case:

Every promotion case raised is taken up by one of the many promotion committees at Interview Kickstart.

We have our version of a 360-degree feedback process every half year. It’s a system that supports and nurtures our employees to set them up for success.

In most companies that do 360-degree feedback, the manager still decides the employee's final performance rating. So even if peer and self-review are good, if the manager’s review isn’t in line with them, it impacts the final decision for the employee. In our view, this is not truly 360 degrees. We decided to do it differently at Interview Kickstart.

At the end of every quarter, most employees already know their rating because we closely tied it to their iAims, predefined at the start of the quarter. Employees rarely have to wait to hear about this from their Managers.

What Has the Empowerment of Our Employees Resulted In?

Employee empowerment got us results we're incredibly proud of:

Want to Join Us at Interview Kickstart?

We've built this culture of empowerment with a lot of care and effort and plan to nurture it as we grow. Think you're a good fit for our culture at IK? We're hiring! See open roles here. 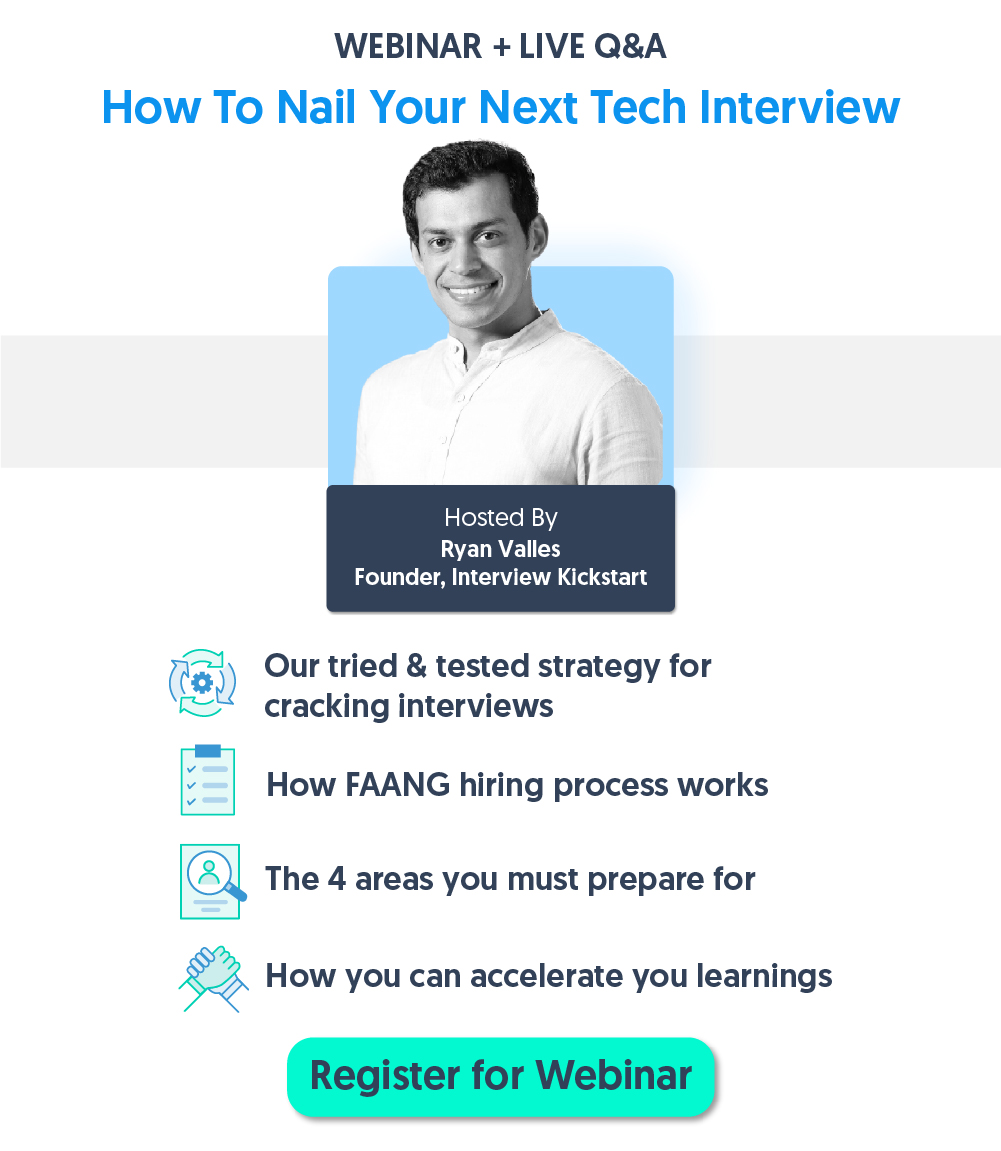