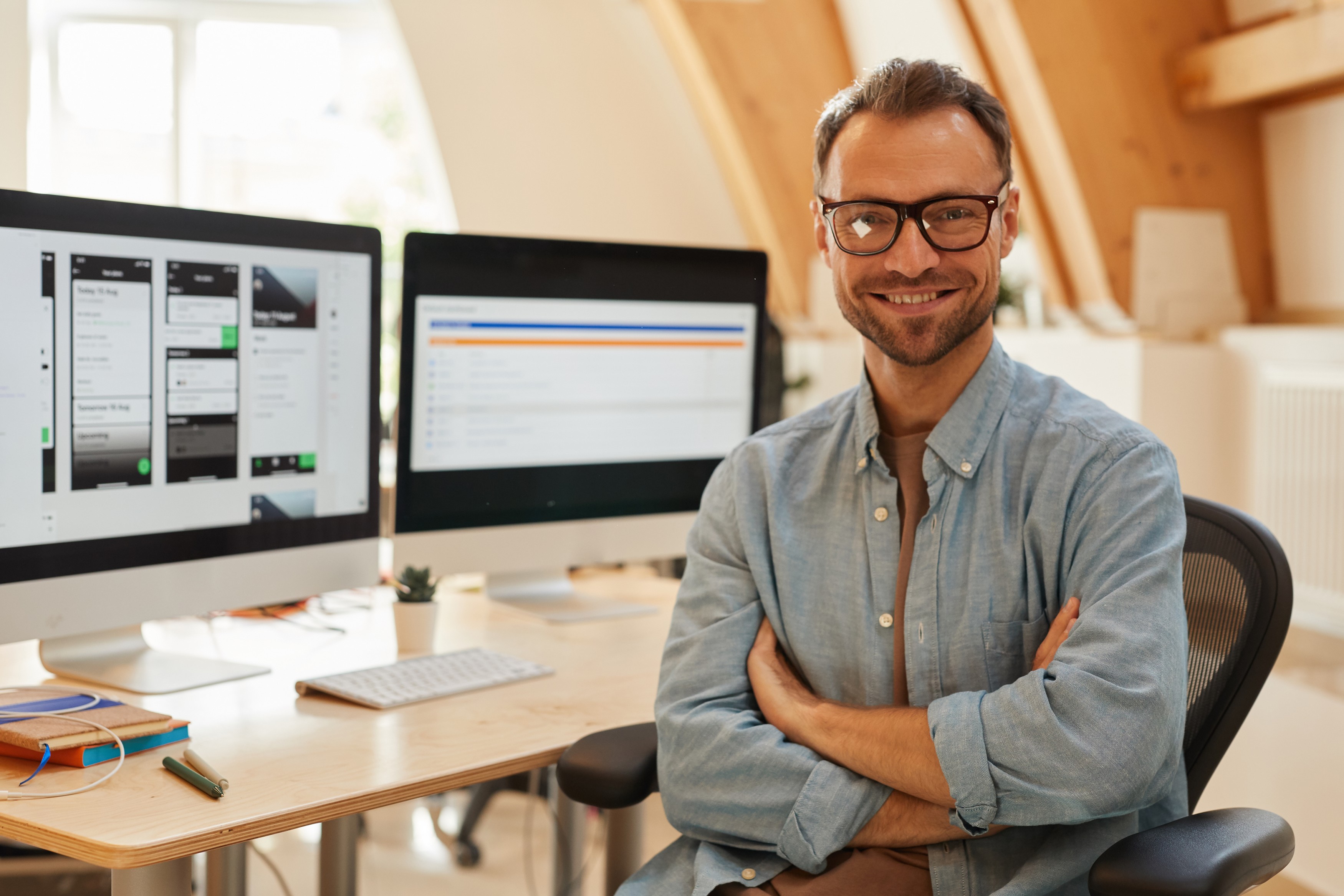 Want to know a popular bone of contention in the software industry? It is whether or not there is a difference between software developers and software engineers.

So what does it mean to be working as a software engineer or a software developer?

By the end of this article, you will walk away with clarity about the critical differences between the two. After all, not understanding the fundamental differences can result in the right candidate applying for the wrong job.

This article will cover:

Who is a Software Engineer?

The scientist responsible for developing the on-board flight software for the Apollo missions of NASA, Margaret Hamilton, coined the term ‘software engineering’ to describe what her team was doing.

“Typically, software engineers will play the role of team leaders, being at the front in dealing with clients and taking on different projects for the team working at the back.” — Talha Waseem, Tech Content Editor at InvoZone.

How to become a Software Engineer?

Typically, software engineers are expected to have a comprehensive knowledge of various programming languages and computer operating systems to create software.

Who is a Software Developer?

Software developers are the architects behind a software program.

While software engineers create various tools for developing software, software developers write the complete code from scratch and create specialized software. Common apps that you use in your daily life, including Instagram, Facebook, and Twitter, are created by software developers.

How to become a Software Developer?

While having a computer science or engineering degree can help you become a software developer, anyone can become a developer by mastering a programming language. Moreover, attending coding boot camps can also help you quickly master the art of coding in a short span of time. However, it is not uncommon for some candidates to opt for specialized degrees in information technology or computer programing to work as software developers.

The fundamental difference between software engineering and software development lies in the approach—software engineers use a unique design philosophy to develop a structure aimed at solving immediate problems faced by the end-user. Since software engineers address issues at a much broader scale, they never lose sight of the big picture issues. They also do not get an opportunity to showcase their creativity—working within the boundaries of engineering principles is essential for such professionals.

A software developer or a coding engineer, in contrast, focuses on software development at a smaller scale. That’s why developers can unleash their creativity to create an application from scratch.

Here are some other differences between the two:

Responsibilities of a Software Engineer

Responsibilities of a Software Developer

A variety of industries and sectors employ software developers. You can consider the work of software developers similar to a chef. A chef cannot serve the same dish to all his customers—it needs to be customized based on customers' taste buds. To do that, the chef may rely on various creative approaches to customize the dishes using the available resources.

Similarly, a developer needs to ensure that the software designed meets the specific needs of the customer. Here’s a bird’s eye view of the different responsibilities of a developer:

Software engineers face several roadblocks daily that can hamper the software design. These include:

In a rapidly evolving tech industry, software developers experience several challenges due to the IT industry's increased complexities and customer demands. The key challenges include:

How to Prepare for Software Engineer and Software Developer Interviews

Because of the overlap between software developers and software engineers, it should come as no surprise that there are often similarities in the interview process.

Whether you want to work as a software engineer or a software developer at FAANG, theoretical knowledge about programming concepts is not enough. Given you will typically face multiple rounds of technical interviews with experienced professionals working at tech giants, you need a detailed interview prep approach to become a successful problem-solver.

Apart from refreshing critical concepts in programming fundamentals, data structures, and algorithms, you will also need to master the art of articulating your approach for solving a problem thrown at you.

Even if you are a professional with a breadth of experience, it may be extremely challenging to crack FAANG interviews without a prep strategy.

Also read: How to prepare for technical interviews.

Get the help you need by joining our interview prep camp, where you get access to rigorous mock interviews with actual hiring managers, technical coaching, personalized feedback, career skill development sessions, and a lot more. Learn from the best in the business and unlock dream offers at the biggest tech companies.

Sign up for a free webinar to know more.

How to Prepare for Amazon Data Engineer Interview