What Is Wordle and How to Create a Wordle Solver 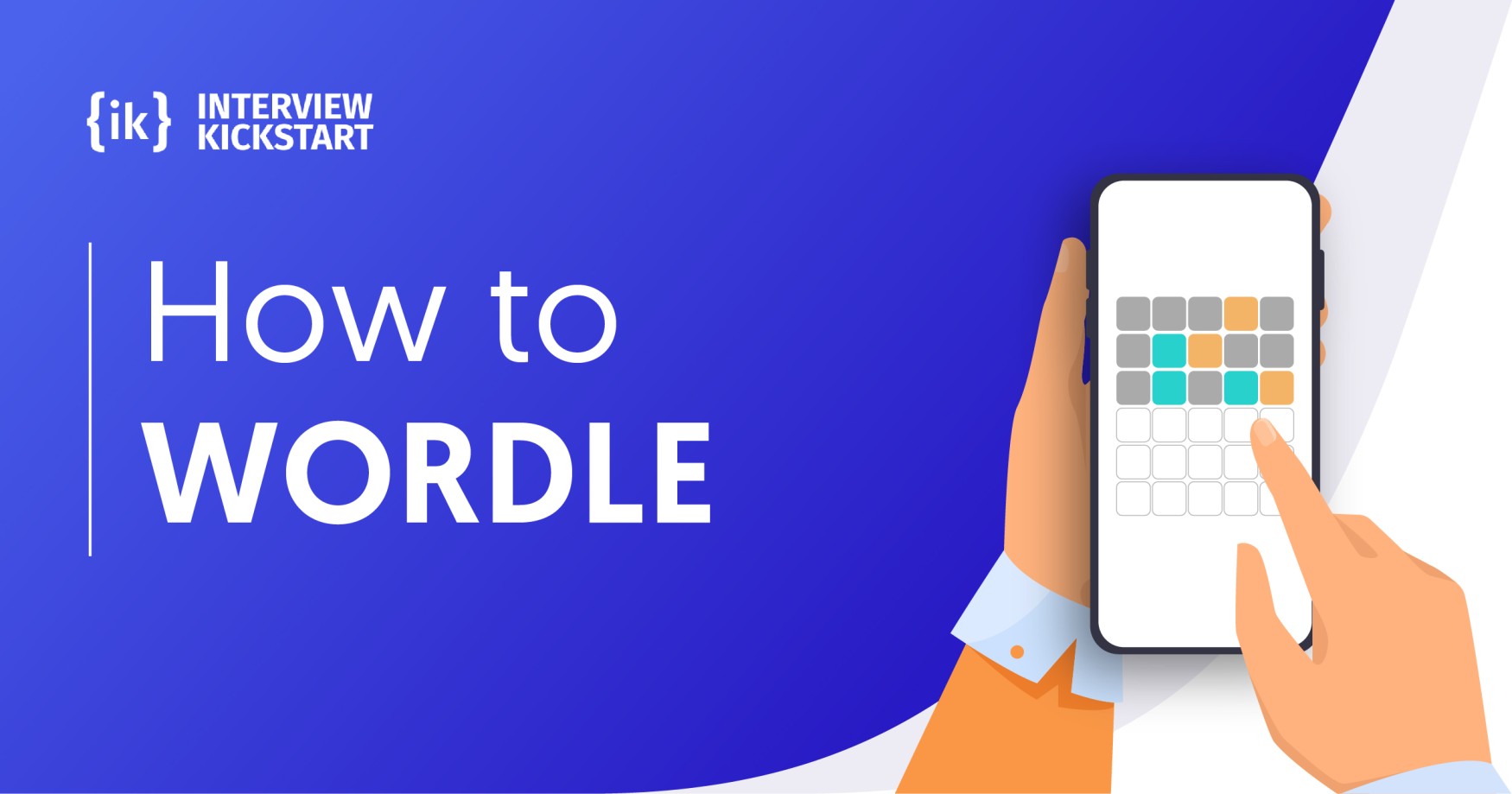 Wordle, a simple word game created by Brooklyn-based software engineer, Josh Wardle, has gone viral! What started as a fun game for Josh and his wife and family has over 3 million players today (The Conversion). In fact, Wordle was recently bought by The New York Times (for an undisclosed low-seven-figure price) and will soon be moved to their website.

In this article, we’re going to look at Wordle from a software engineer’s lens and discuss different algortihms that can be used to solve Wordle. The intention is not to “hack” the game (because that’s no fun!) but to understand what Wordle is and the logic behind solving the most popular game on the internet today.

What Is Wordle and How Does It Work?

So, what is wordle? If you’re here, you’ve probably played the game and know how it works. But let’s quickly go over it, just to be sure.

Wordle (not to be confused with a word cloud) is a word game where you are given six chances to guess a randomly selected 5-letter word. While making each guess, you have to input a valid 5-letter word.

After each guess, the colors of the tiles change to show you how close your guess is to the final word. Here’a an example of a guess in Wordle; let's say you guess the word "THOSE":

In this Wordle guess example:

The player keeps getting such hints with each guess and gets 6 guesses to find the right word.

You can use this information to make your next guess, moving closer to the right answer with each guess. But, remember, you only get 6 guesses.

There have been several attempts to create algorithms that could solve the game with more and more accuracy. We’ll look at some of these algorithms to improve guessing accuracy (without resorting to Googling the answers!)

Before we get to the algorithms, let us look at a couple of interesting insights from the source code of Wordle:

Every possible guess is checked against every possible solution. Desirable green letters are worth two points, less certain yellow ones are worth one point, and the useless grey ones are worth zero points. At each step, the guess with the highest average score is returned as the guess to be made. In his study, he found that:

Hikmet designed a Wordle solver tool called Unwordle to help you solve the puzzle with a 99.3% success rate. He came up with an algorithm that works by deducing the frequency at which certain letters appear in the list of possible solutions and ignoring other guesses. That is, the words that use the most popular letters in the list of solutions are considered the best starting words to guess.

Andrew Taylor came up with a combination of the above two strategies. It assigns a numerical score to each potential Wordle solution, with the lowest score signifying the best solutions worth guessing. Here’s what Taylor’s script was able to uncover:

How to Design Your Own Wordle Solver AI Bot

There are several other algorithms that people all over the world have developed to figure out the best starter words and create Wordle solvers. If you are a developer and want to build your own artificially intelligent bot that can solve Wordle puzzles with good accuracy, here’s how you can approach it:

There are two primary goals that we will have to consider while designing an effective Wordle solver bot:

The idea is that we need an algorithm that could keep narrowing down the answers list until only 1 word remains in it.

Every value in this matrix denotes the number of narrowed-down answers with each pair of the guess word and the answer word. Here's how:

The algorithm that decides how to fill up the values in the matrix above is for you to interpret. Once you have the matrix, the best way is to test both the greedy-min-max as well as the average-minimize strategy and compare the mathematical results.

This final testing of your solver will be very difficult to do on the official Wordle website as only one puzzle gets published on the website each day. You can test your algorithm for both of the strategies on the Word Master website, which allows you to make as many attempts as possible.

We hope this article has given you some direction to get started with your Wordle solver. If you like creating puzzle solvers, you'll find this post on Sudoku Solver interesting.

All the best and happy coding!

Join Interview Kickstart to Nail Your Next Tech Interview

These courses are designed and taught by FAANG tech leads and hiring managers to help you get into FAANG+ companies.

Sign up for our FREE webinar to learn more.