Skills required to become a software developer in 2021 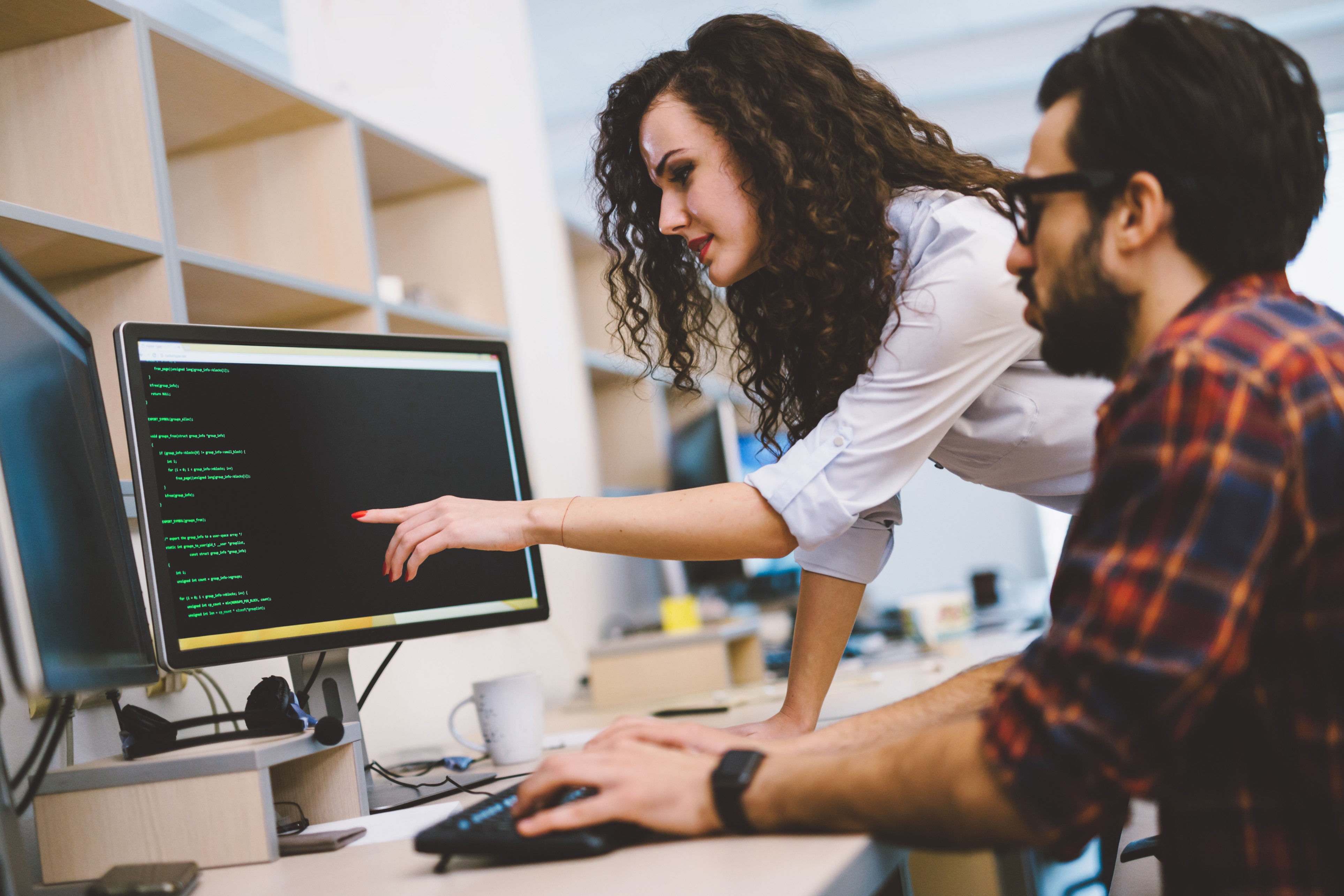 Software engineering has become one of the most sought-after jobs in the market due to its handsome remuneration benefits and the ability to solve high-level problems with big tech companies.

With that in mind, are you asking yourself the following questions?

Apart from having a strong technical knowledge, software developers are also required to have certain soft-skills and collaborative skills significantly in a world that has mostly gone remote. We will help you understand all the key skills to grow and upskill yourself in your Software Development career.

This article will talk about:

Software developers are often judged & assessed on their proficiency with specific programming languages and frameworks, but it should be noted that these are all transferable skills. That being said, some skills & frameworks are in high demand right now that will help you add weight to your resume.

Where can you learn these skills from?

There are many free and paid programs on the internet you can use to learn more about the skills mentioned above. Some of the platforms are Udemy, Coursera, Tutorials by Microsoft & Google on Python programming.

You can also choose to join a Coding Bootcamp such as Interview Kickstart to help you master all the skills you need to become an efficient software developer in 2021.

How to prepare for a software developer Interview?

While you may think you know everything about a company. It doesn’t hurt to brush up that knowledge with more information on the current products & technologies they’re developing or working on based on publicly available information.

Don’t straightway jump into the solution. Make sure you check your assumptions with the interviewer before you start forming your solution. Ask all the relevant questions you need for clarity.

Does it run fast? Take up less memory & is it stable? If you’re able to tick off all these boxes with your code. You’ll be ahead of most of the competition.

How much can you earn as a software developer in 2021?

The average salary you can earn as a software developer in the US is around $100-$110K/year.

Join our 2-Month coding & systems design masterclass that will help you nail the software developer Interview with ease. Register for our webinar to know more about our program.

How to get your dream job at FAANG companies