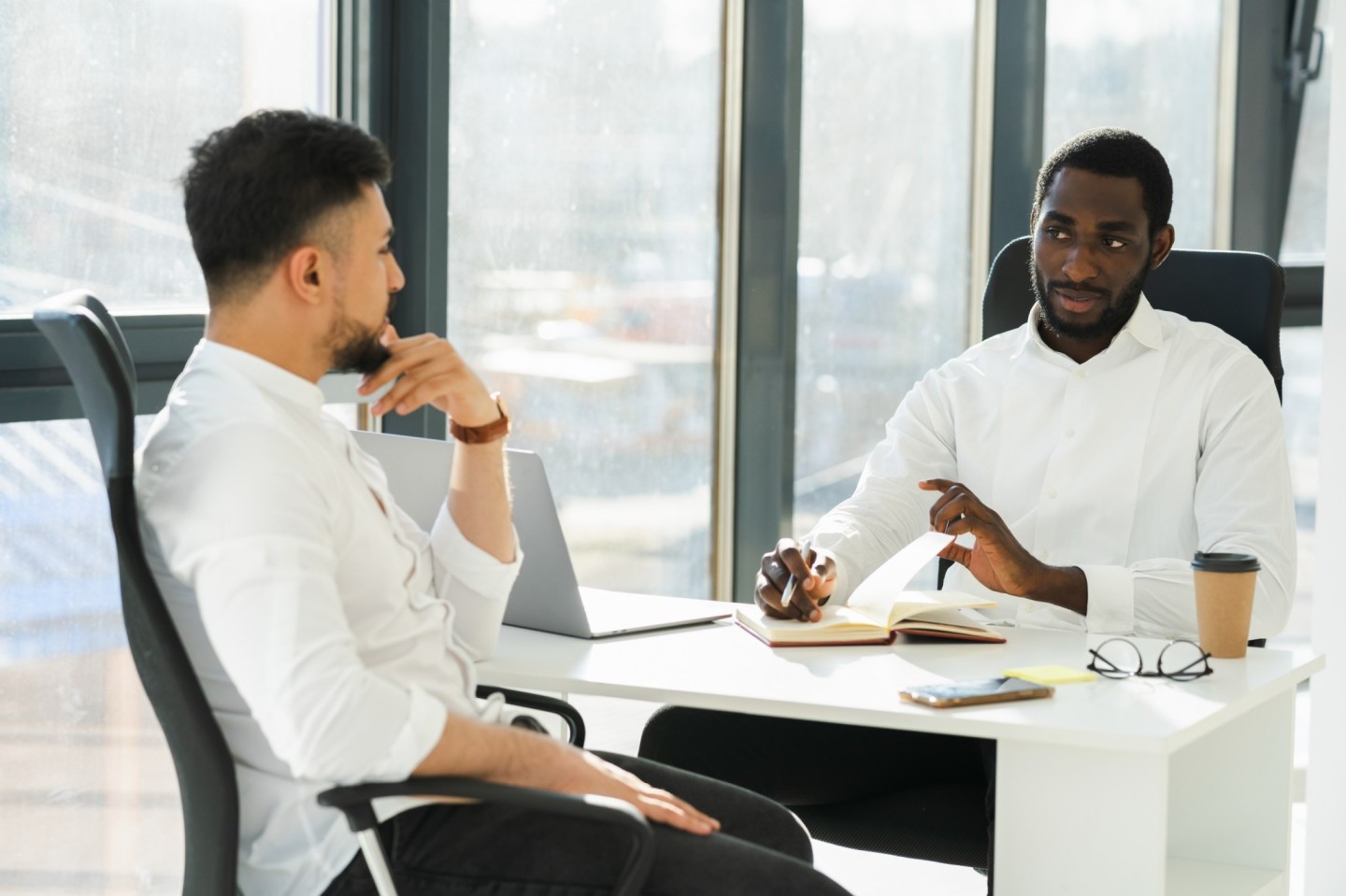 If you are preparing for a tech interview, check out our technical interview checklist, interview questions page, and salary negotiation ebook to get interview-ready!

Having trained over 12,000 software engineers, we know what it takes to crack the most challenging tech interviews. Our alums consistently land offers from FAANG+ companies. The highest ever offer received by an IK alum is a whopping $1.267 Million!

As you start your Google interview prep, you’ll need to know which programming languages to prepare to crack the coding interviews. To help you out, in this article, we’ll cover:

What Programming Language Does Google Use?

The front-end of Google has been kept pretty simple to provide a better user experience. It includes a search bar, an audio recorder, and the Google logo. The programming languages used here are:

One of the most popular programming languages and considered the “language of the internet,” JavaScript plays a pivotal role in every web application. It supports the application by offering multiple features that convert it into a powerful platform.

The feature that lets Google users see suggestions while typing is backed by JavaScript. Gmail and Google Docs — are both created using this programming language. This helps Google to develop and open source its tools.

A superset of JavaScript, TypeScript has been created and maintained by Microsoft to help develop large web platforms. At Google, TypeScript and Angular in TypeScript have been used to create popular products such as Google Analytics and the Google Cloud Platform.

The latter houses Google’s essential internal tools, such as product approvals, reviews, launch tools, etc. Therefore, the importance of TypeScript as a programming language for Google can’t be overstated.

Therefore, you need to be adept at JavaScript and TypeScript to run Google’s front-end operations.

Wondering how to crack the front-end coding interview? Check out the article to learn more.

Several algorithms and processes are running in the back-end of the Google Search Engine. Many programming languages are used to serve varying needs, whether indexing, crawling, or shortlisting the relevant search results. These are:

Apart from its speed, another great feature of this programming language is its portability, which means that it can be used on multiple devices simultaneously. It can also be used for other applications such as 3D graphics, GUI, etc.

An object-oriented programming language, Java is mainly used by Google for networking in the back-end. One of its most salient features is its versatility, as it can program both — operating systems and hardware devices.

Google also uses it for coding servers and creating the user interface.

The ideal language for beginners and seasoned programmers at Google, Python, helps carry out tasks that are deemed complex. Owing to its flexibility, it is perfect for data manipulation and management.

This is why this programming language is used for machine learning to get the best results and develop web crawler APIs.

Read Most Popular Python Interview Questions to get interview-ready.

Similar to C, Golang is a programming language developed by Google to improve programming productivity. They wanted their programmers to be more efficient when coding and do more than that.

The programming language Google uses the vital features of other languages while dispensing their weaknesses. For example, it harnesses the efficiency of C++ while using the simplicity and productivity of Python.

Created for web development, PHP is a scripting, general-purpose programming language. While many believe it is no longer used, Google and several other web platforms still use it to carry out their back-end operations.

Therefore, you need to deeply understand the programming languages such as C++, Java, Python, Golang, and PHP to run Google’s back-end operations.

Node.js is mainly used for non-blocking, event-driven servers because of its single-threaded nature as an open-source and cross-platform JavaScript runtime environment language.

At Google, it plays an important role in its back-end because it helps developers create high-performance applications and run on the web in a scalable manner by providing value to the users.

Take a look at some of the most popular back-end development languages to get a job at FAANG+ companies.

As mentioned earlier in the article, Go is Google’s programming language built to develop efficient and reliable software. With built-in concurrency and a robust library, Go offers simplicity for software developers to create high-performing applications.

Go has become one of the most popular programming languages because of its numerous applications. It can be used for a wide range of software development services, including Cloud and Network services, Command-line Interfaces, Web Development, DevOps & Site Reliability.

To make the transition from existing C++ codebases to Rust smoother, Google recently developed a new open-source programming language called Carbon. An experimental successor to C++, it has been created for companies and projects that are majorly dependent on the language.

However, Carbon is still a work in progress. Since C++ has been around for several years while Carbon is still in its experimental phase, it’ll be years before it can be used; not to forget, it’ll have to resolve the issues that C++ wasn’t able to.

If you want to learn some new programming languages, you can read our blog “What Programming Languages Should I Learn?”

Here are the programming languages used by Tier-1 tech companies for their websites:

As you can see, JavaScript is the most popular front-end programming language, whereas, for the back-end, it is Java and C++. And if you’re wondering about the difficulty level of these languages, read the hardest and easiest programming languages to learn for FAANG+ interviews.

Which Programming Language is Best for Getting into Google?

As a tech giant, the company enables programmers to explore any programming language they like. So choose one or multiple, or just polish the language you already know, but make sure that it fits your needs and familiarize yourself with it.

Here are some resources that will help you upgrade your Google interview prep:

C++ has been used to create several open-source projects for Google. It is one of the most used programming languages at Google owing to its powerful features.

Google uses both programming languages as it has no reason to prefer one over the other.

Q3. How to prepare for the Google coding round?

Study the Google interview process and create a prep strategy accordingly. Factor in runtime and memory complexity for every solution and ensure you have multiple answers ready. After proposing the different solutions in the interview, you’ll need to explain why you’re choosing a particular solution.

Q4. Which is the best programming language for Google?

Python would be the best choice since it has a simple syntax making it easy for beginners to comprehend and use.

Want to Nail Your Next Google Interview?

If you’re looking for guidance as you prepare for the Google interview, sign up for our free webinar.