About usWhy usInstructorsReviewsCostFAQContactBlogRegister for Webinar
0%
100%
Home
›
Blog
›
Amid Recession and Layoffs Scare, Startups Continue to Hire 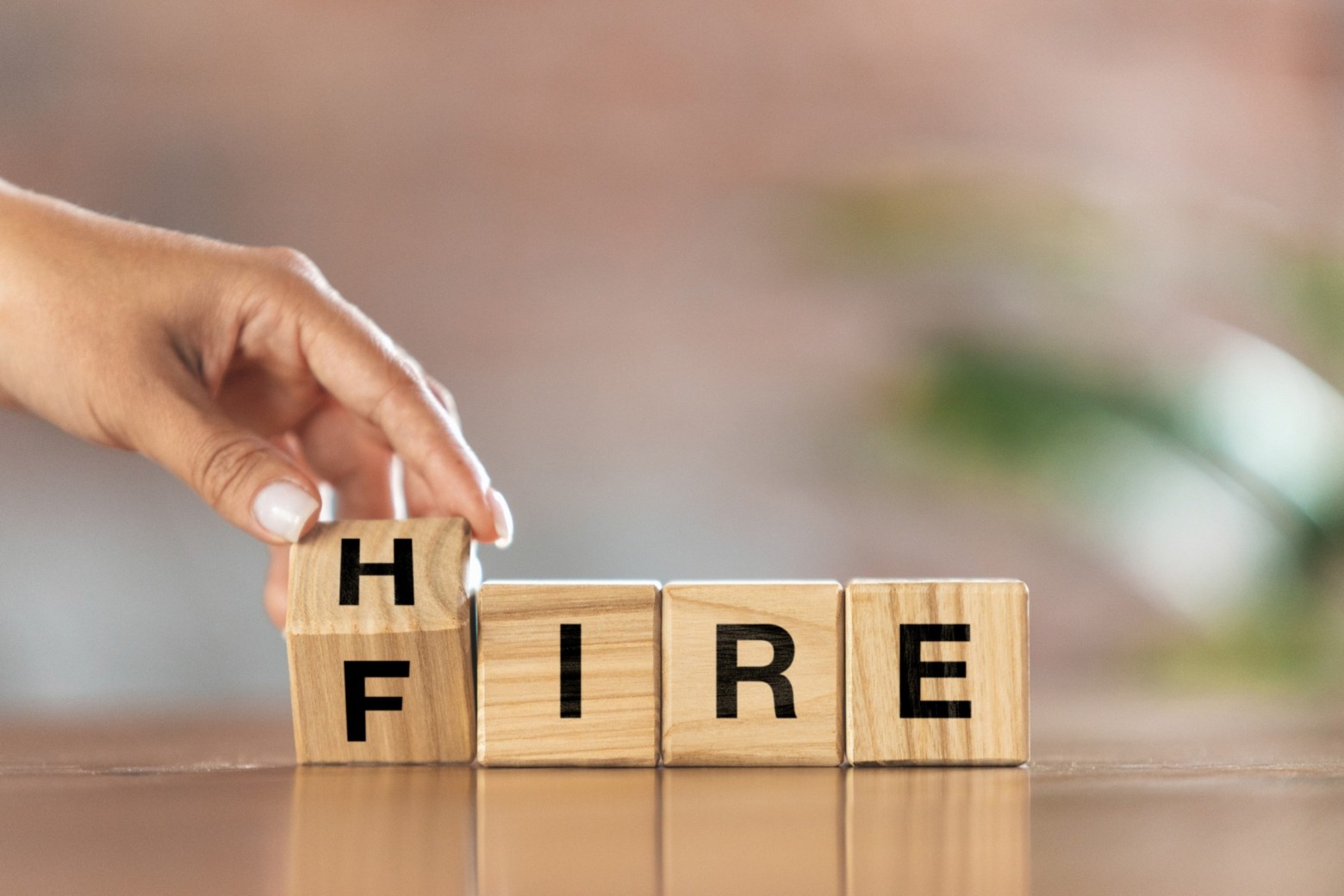 According to a Crunchbase news tally, close to 40,000 tech workers in the US have been laid off since the start of 2022.

A looming recession and uncertain economic conditions are discouraging big tech firms from hiring in full swing. Many companies have announced hiring freezes for the rest of the year while they await more favorable market conditions. These developments have sparked worry and anxiety among tech professionals, creating a gloomy environment for those looking to uplevel and land lucrative jobs, as well as those who’ve gotten subtle indications regarding role redundancies. Those who’ve just graduated haven’t been having it easy either.

CEOs of top companies including Google, Tesla and Facebook have reiterated concerns about a lurking recession.

But amid all this turmoil, startups have risen to light the way and provide opportunities to tech professionals. Data from Underdog.io shows that startup hiring hasn’t declined in proportion to hiring freezes at top tech companies. In fact, the startup job landscape has been quite robust, opening up the way for much needed hope amid the grim economic climate.

The current status of the tech job market

The economic uncertainty has shaken up the tech industry, prompting layoffs from big companies like Apple, Microsoft, Twitter and Tesla, and sparking fears of a recession in the process. News of layoffs and slowdown in hiring have become commonplace in Silicon Valley, with tech professionals feeling more and more insecure in the face of a seemingly uncertain future.

Amid the gloomy economic climate, funded and high-impact startups have lent hope to an industry that seems to be all but reeling under the pressure of growth slowdowns and intense competition. So for professionals who are committed to their careers and wish to add value through their skills and expertise, opportunities haven’t completely dried out. Looking at the current economic situation and growth prospects for the future, startups have become cautious in their hiring activities.

Why have companies slowed down hiring?

Well, the reasons are many and the answer is anything but simple. While some companies have cited operational slowdowns during the COVID pandemic as a reason, others have cited over-hiring during periods of rapid growth as the devil. But by analyzing data on growth numbers and projections, it seems like the main reason why companies are putting the brakes on hiring is that they aren’t growing as much as they once were. So technically, reducing spending by toning down hiring only seems logical right now.

What are the CEOs saying?

Google’s CEO Sundar Pichai recently stated that “sunnier days” are over and Google needs to rethink its employee policies (including hiring) to offset growth downturns. Netflix has lost a ton of subscribers to unforgiving competition from its rivals. Government regulations are challenging Facebook’s advertising and business policies.

In a recent town hall meeting, Twitter CEO Parag Agarwal said that the company’s spending and costs were more than its revenue. Twitter also reported “disappointing numbers” for the last financial year. “If I had to bet, I’d say that this might be one of the worst downturns that we’ve seen in recent history,” he said, in a weekly employee Q&A session last month (as reported by Reuters).

Similarly, Musk, while answering a question on the looming recession at QEF said, “I think a recession is inevitable at some point. As to whether there is a recession in the near term, I think that is more likely than not.”

Is this reason to be worried? Should companies stop investing in high-quality talent just because they want to combat unfavorable economic conditions?

It seems so. While critical hiring hasn’t stopped, regular hiring for routine BAU projects has come to a grinding halt.

Amid the chaos, there is good news that has kept hopes high for tech professionals looking to enjoy stimulating careers.

Startups these days are favoring a fully remote or hybrid model over the traditional on-site model. The idea behind this is to allow workers to enjoy more flexibility and a healthy work-life balance, while also reducing operational costs.

48% of new jobs offered follow the hybrid model, while 49% follow the remote model, and 3% of new jobs added follow the in-person or on-site working model. Another reason why startups are inclining toward remote work environments is that it allows them to hire the best minds irrespective of the location. Moreover, the remote model has become a compelling factor for workers and employees to stay on.

As for new jobs added, the Fintech sector leads the way, contributing to 29% of all new jobs added. Saas follows closely at 24%. There are also opportunities in Logistics, Healthcare and Edtech.

What you should focus on amid the ongoing tech downturn?

If experts are to be believed, the ongoing economic slide and hiring freezes are expected to last for a while, at least until the confidence is restored by the market itself. Yes, it’s true that this is a matter of concern, but there are a bunch of things that you can do to lessen the impact of the recession/layoff/hiring freeze.

Here’s what you can do:

Find out where your employer stands

Be ready to get back into the job market — Upskill

Upskilling has never been as important as it is today. Expanding the scope and spectrum of relevant skills is key to ensuring that you  continue adding value in your current role. Upskilling also opens up growth opportunities within your organization,making you indispensable of sorts. So don’t get comfortable with what you already know. Upskill now!

This is important especially if you’ve been with your employer for a long time now and wish to uplevel by moving to bigger companies. Check out Underdog.io to find out which companies are currently hiring. More than anything else, interviewing often is perhaps the only proven way to get better and better, putting you in a great position to land exciting offers from FAANG and Tier-1 companies.

Prepare for your next tech interview

If you want to get started with your interview prep and wish to give it your best shot, register for Interview Kickstart’s FREE webinar to understand the best way to prepare for tech interviews at the biggest companies.

We’ve trained thousands of engineers to land dream offers at the biggest companies, including Google, Facebook, Amazon, Apple, Microsoft, and Netflix, among others. Check out some reviews to know more.

What Companies Look for When Hiring Remote Software Engineers