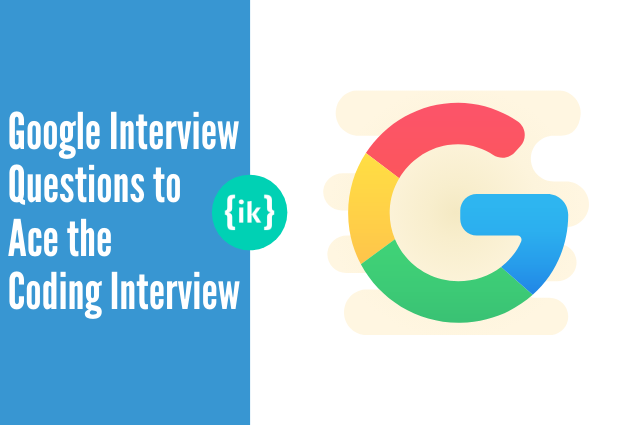 Google’s technical interview process is considered to be one of the most in-depth and comprehensive tests of a candidate’s technical knowledge and skills. Of the many rounds of interviews that Google conducts, the coding interviews are undoubtedly the most challenging.

Google’s coding interview questions test your conceptual knowledge and your approach to solving real-world problems. During the interview, you will be expected to write code on a whiteboard or Google docs and communicate your thought process as you develop solutions. This includes expressing your understanding of the problem given as well as asking clarifying questions to arrive at an optimal solution.

Practice simple and complex coding problems until you develop the ability to recognize different patterns and the right approach to solving them quickly and cleanly. Interviewers are more interested in how you solve problems than if you solve them correctly.

While technical interviews are fairly similar across companies, FAANG companies like Google have a more structured and focused process, with unique questions developed over the years to filter out the best from among thousands of applicants.  Before attending a coding interview, get an insight into the type of questions asked at a company and how you will be expected to solve them.

If you wish to begin your interview prep and bag exciting offers from top tech companies, start by signing up for our free webinar today.